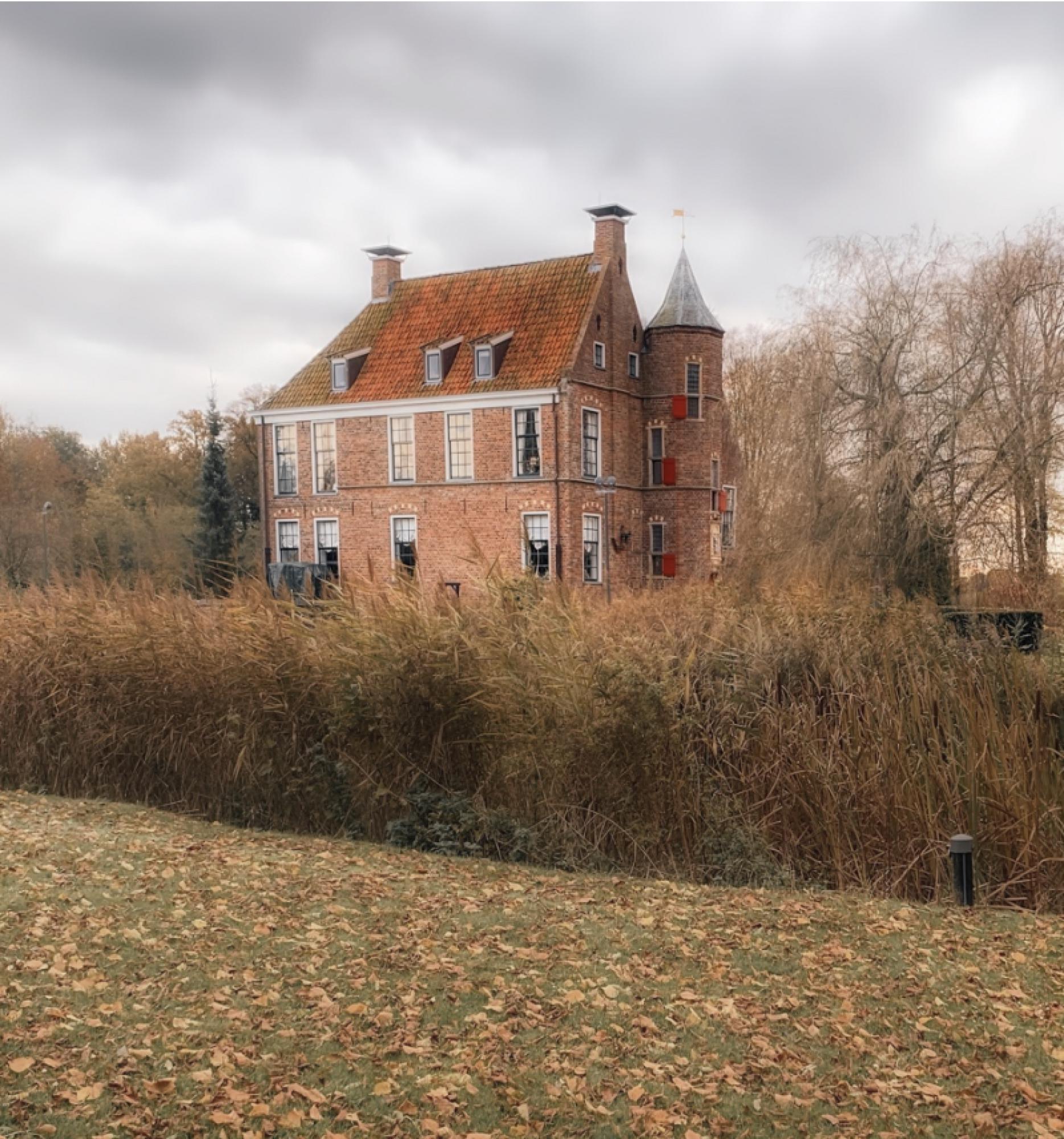 This route takes you along the intimate border region with stories of old fortresses and castles, of heroic deeds and smugglers. Formerly a sandy ridge surrounded by an impenetrable swamp, like an island in the moor. In this ancient landscape, little rivers meander, the land curves and undulates, hay meadows full of flowers

The route takes you, for example, past De Lethe, a special natural paradise with flowery grasslands where you can enjoy a diversity of fauna such as butterflies and over 40 species of songbirds. The fortress Wedde and the two fortified towns Oudeschans and Bourtange that played an important role in the battles and the esdorpen and, above all, a lot of newly developed nature by giving the rivers back their original course.
Discover the particularly picturesque character of this area.

The car puzzle route starts in the centre of the pretty fortified town of Oudeschans. The first 100 riders will receive a free ticket to the exhibition De Grote Nostalgieshow at the MOW in Bellingwolde. (One free entry per route booked). This museum explores the (artistic and cultural-historical) significance of the Groningen countryside, especially Westerwolde. From 4 June until February 2023, there is the new exhibition 'The big nostalgia show', longing for the past.

The finish location is in the beautiful fortified town of Bourtange. You can have a nice look around there afterwards and linger on one of the nice terraces or visit the fortress museum. 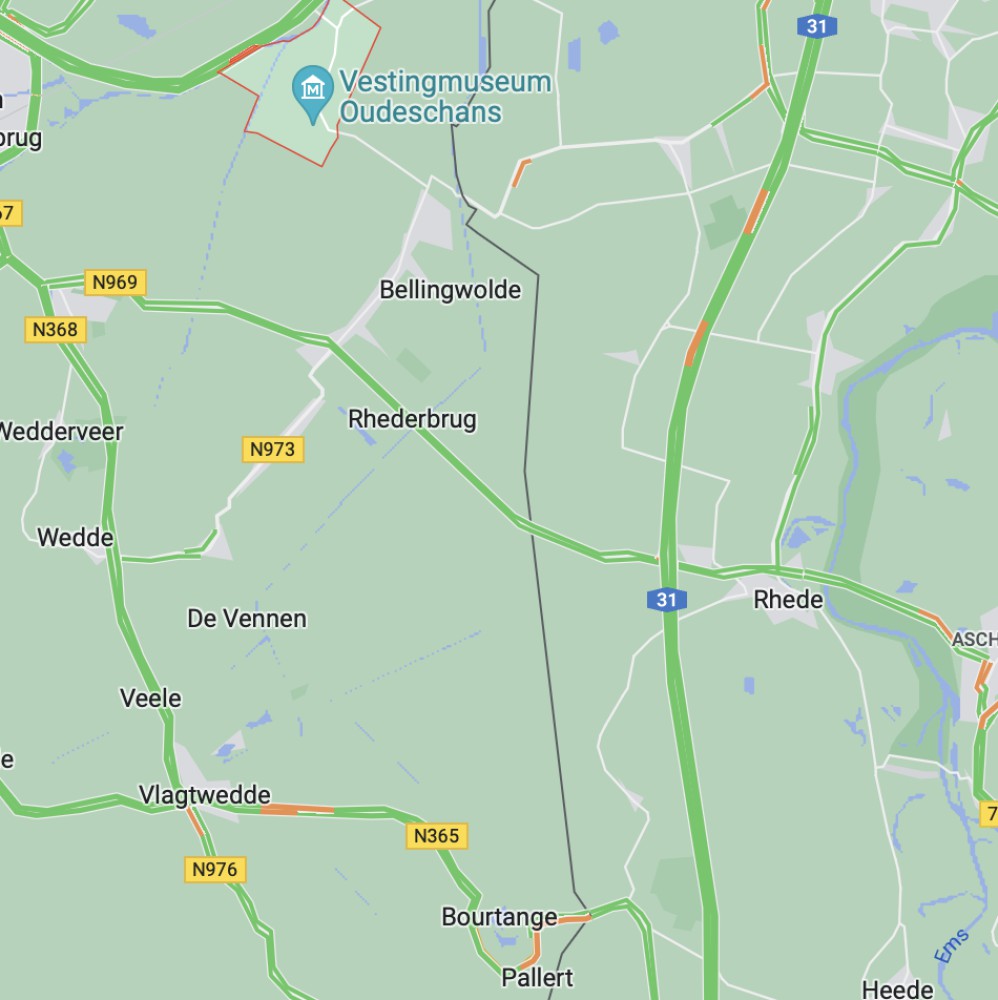 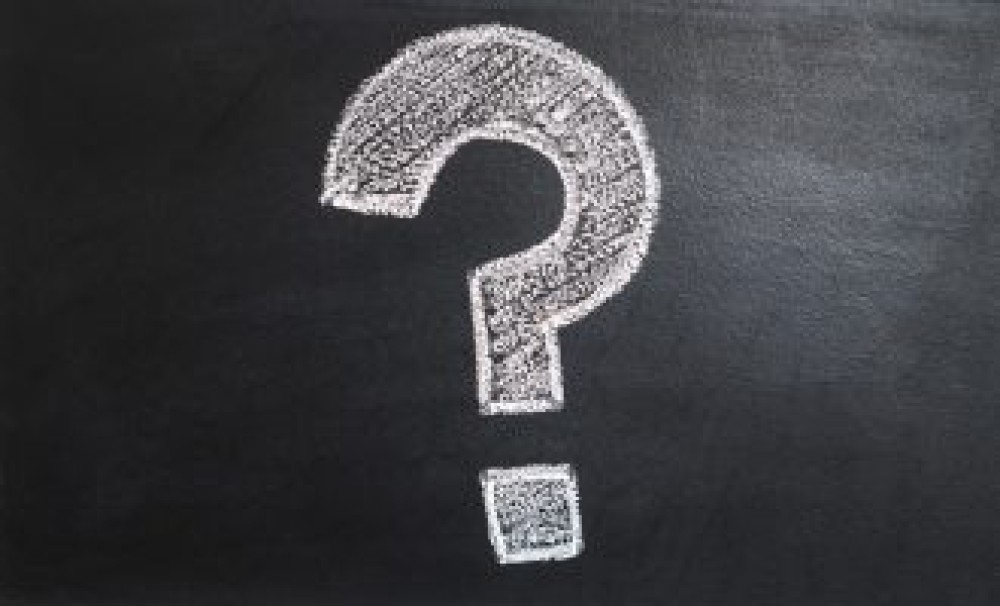 (Prijs basispakket is per auto).

Or give someone a Route as a gift!

Order now
€ 30,-
Who do you want to send the gift card to?
The lucky person will receive an email with the gift voucher, which also states who sent it (if you want to make this information known). 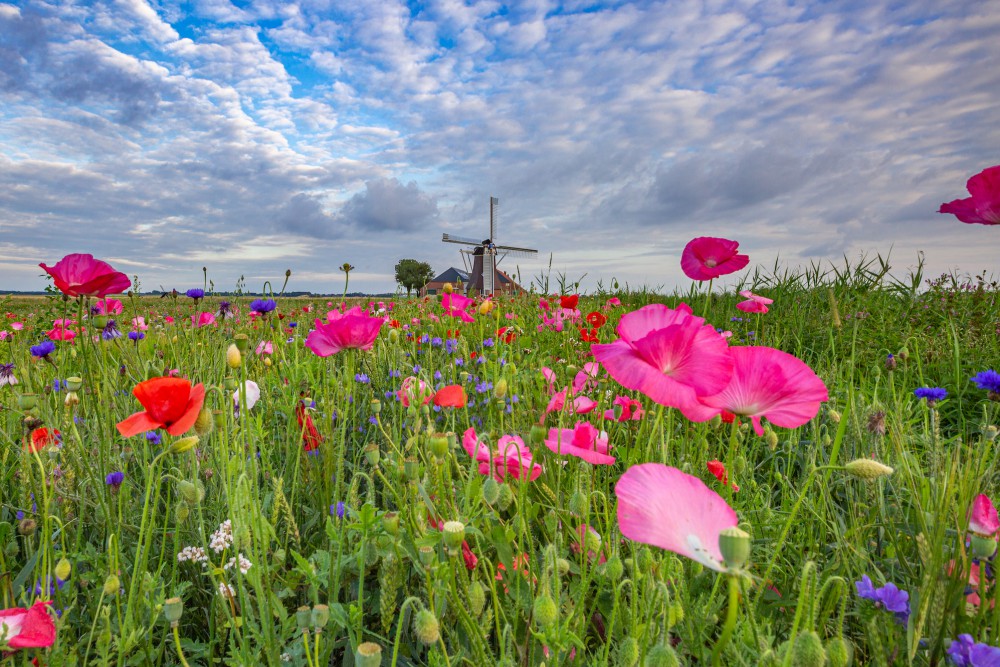 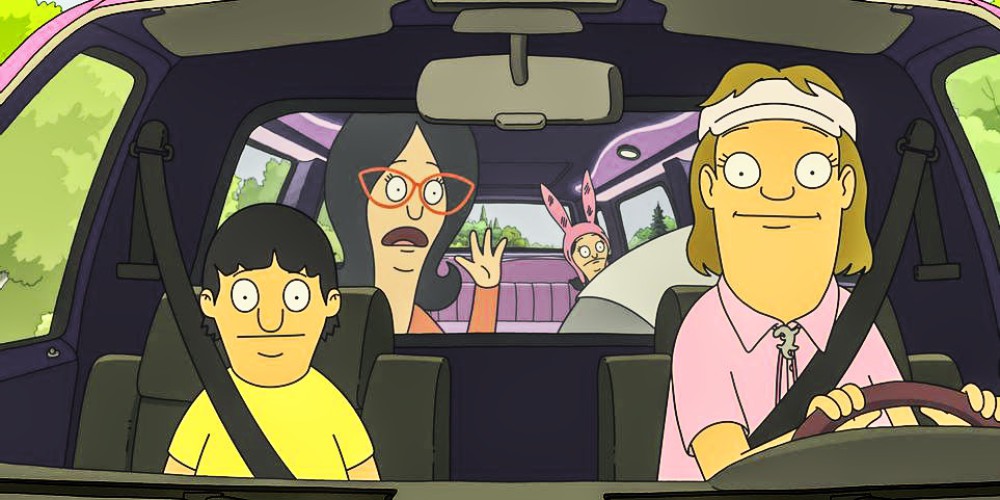 Jensemaweg 3, Oldehove, Nederland
Navigate by what you recognise along the way! Difficult? Ah... Fun? Yes, super fun!
Price from € 17,50 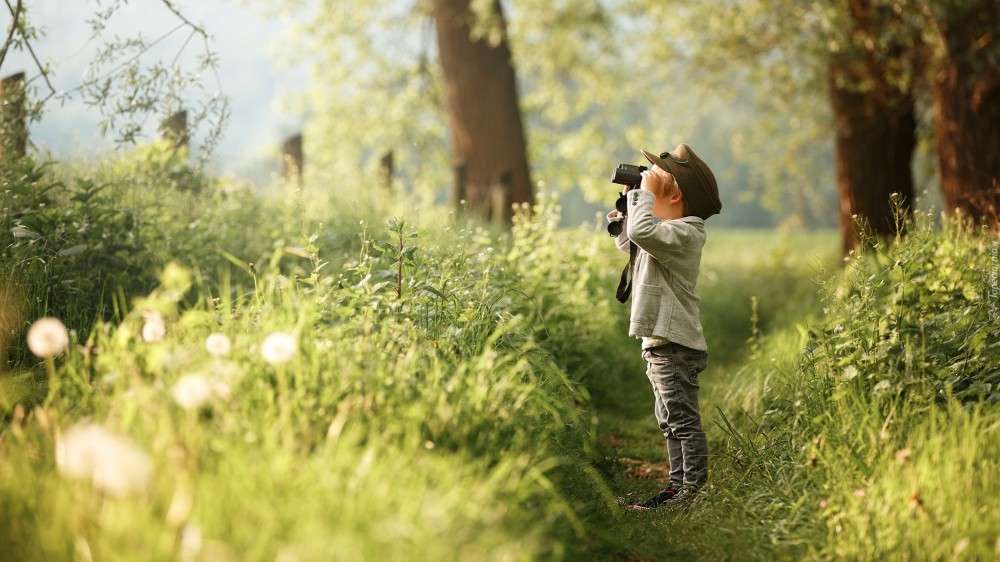 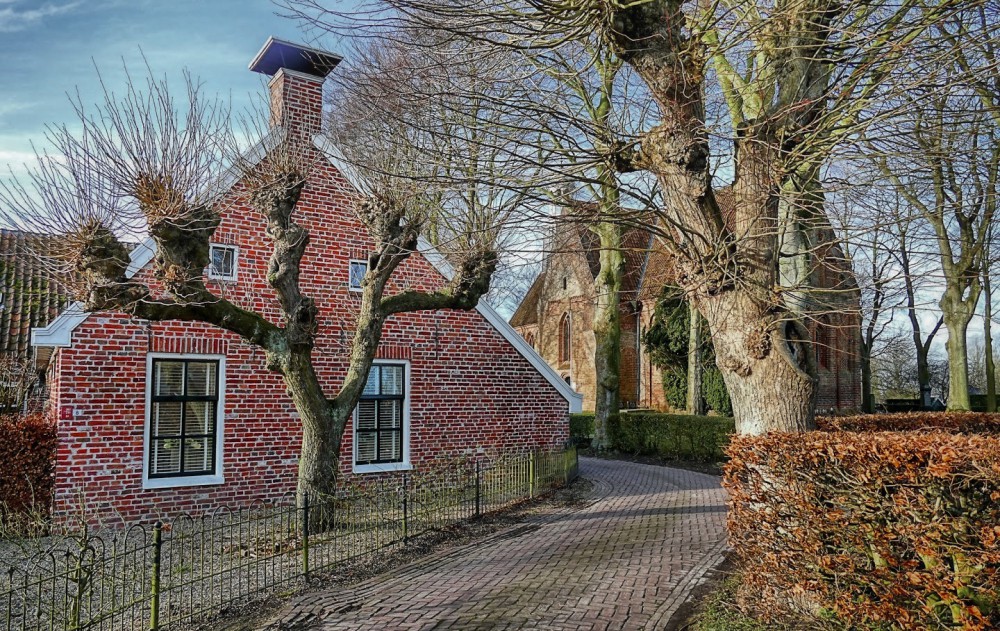 Marktplein 3, Loppersum, Nederland
This route is not a puzzle tour with various questions, rebuses and assignments. As a route rider, you will get busy enough while driving, visiting places, listening to audio clips, etc. ;-).
Price from € 22,- 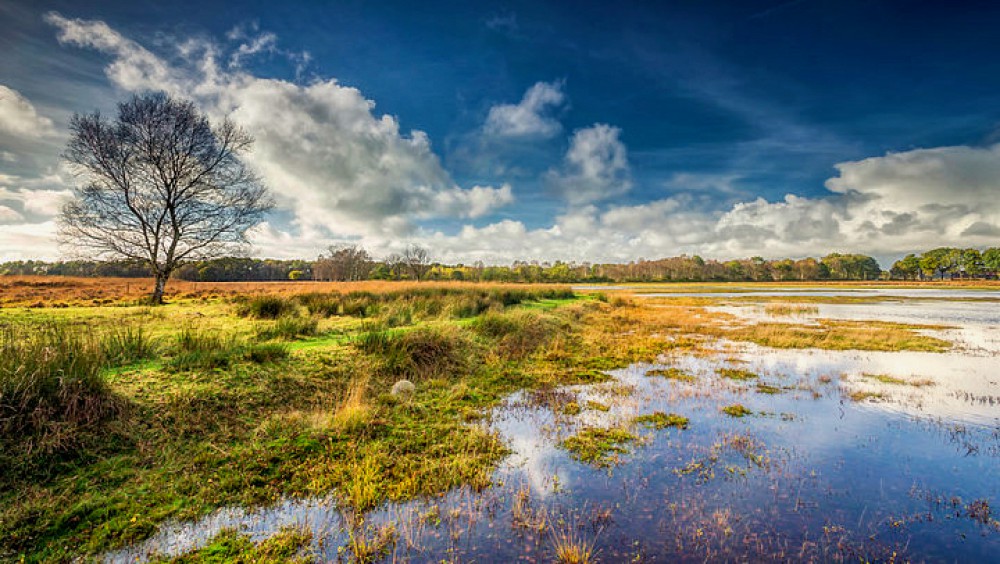 Oosterheerdtstraat 7, 9351 BK Leek, Nederland
Every first Saturday of the month, have a nice stroll at the Nienoord regional market at the starting location Landgoedboerderij Oosterheerdt
Price from € 22,- 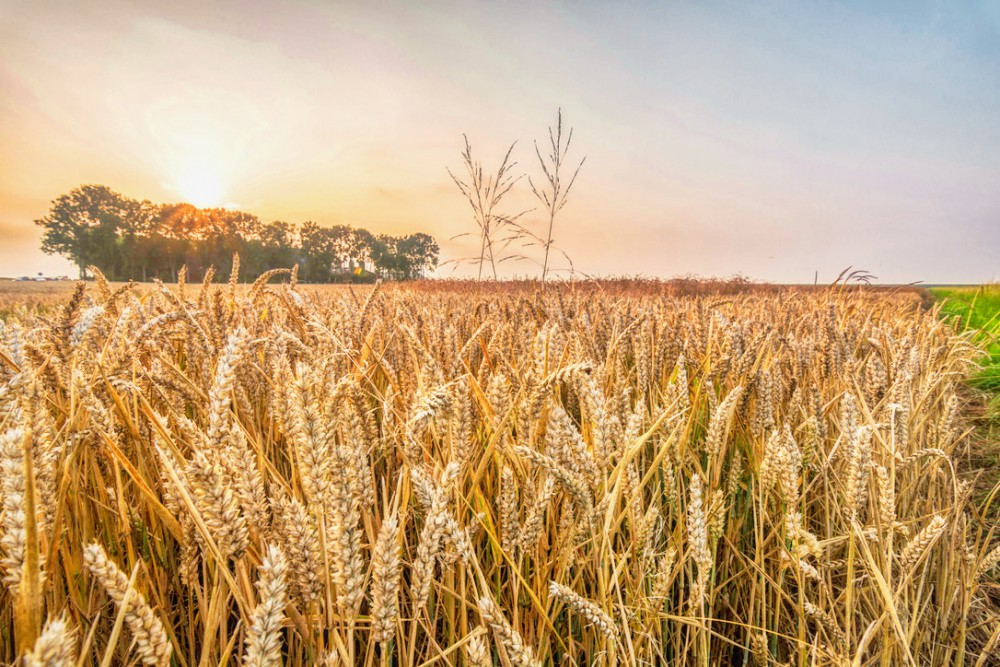 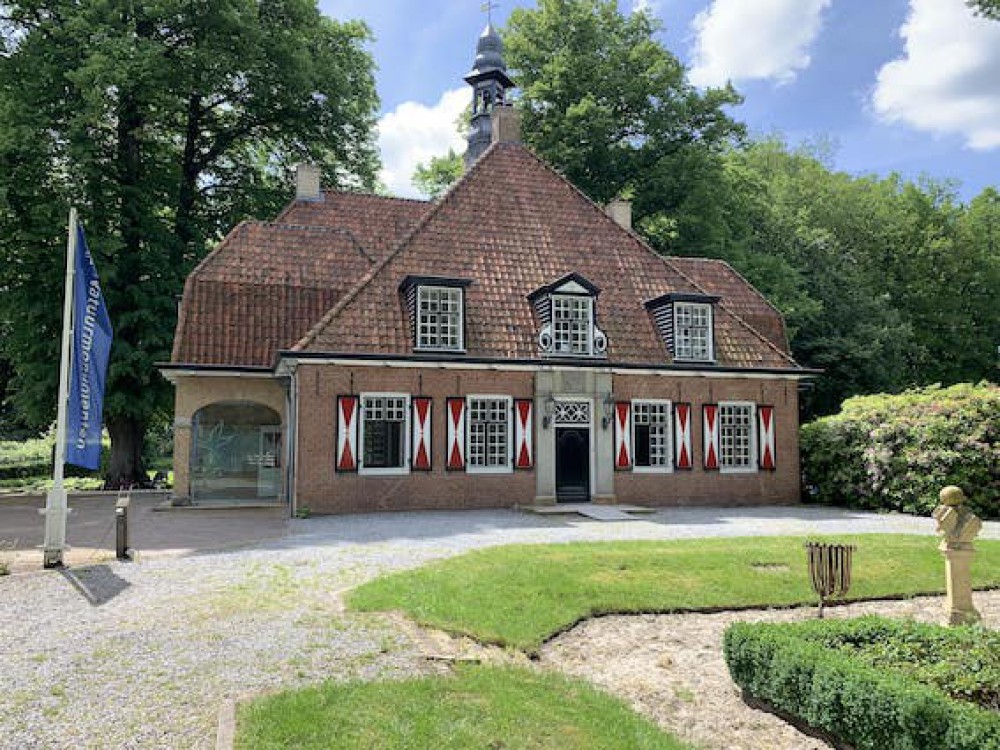 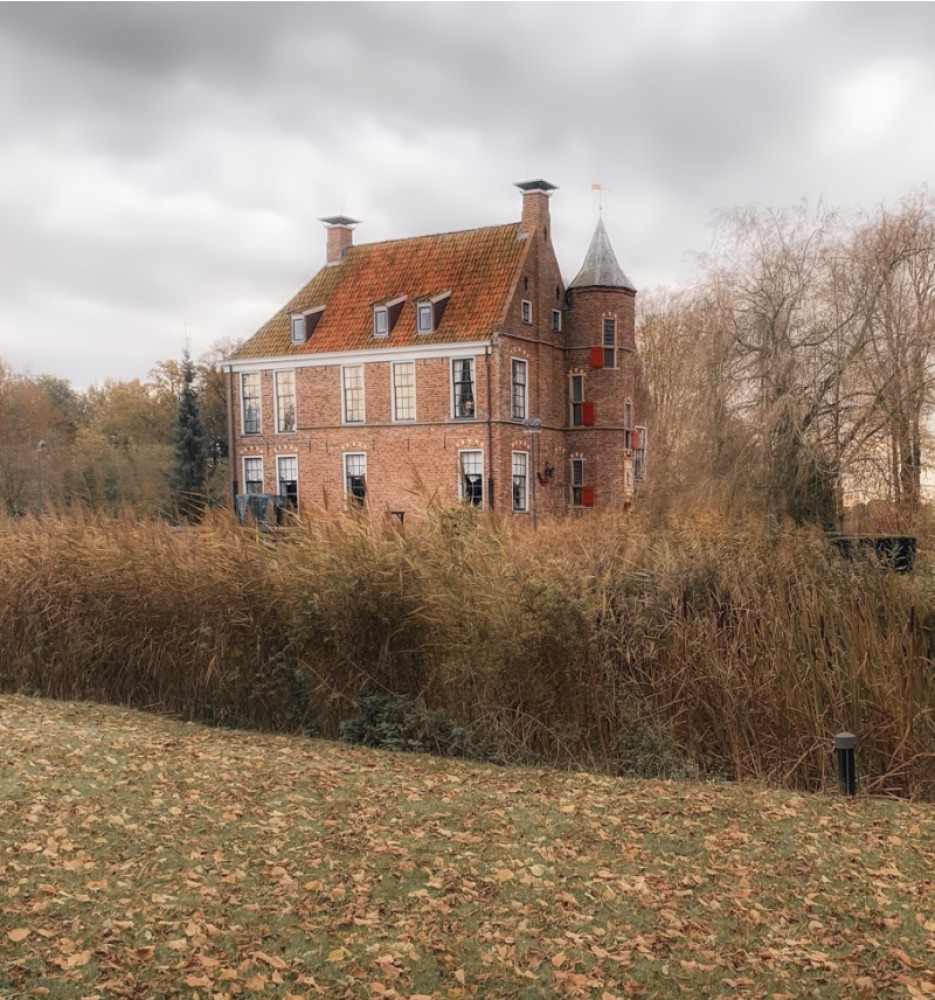 Restaurant De Javaan Oudeschans, Voorstraat, Oudeschans, Nederland
With €5.00 discount for the exhibition 'The Great Nostalgia Show' at MOW Museum Bellingwolde. Available until 15 January 2023, so grab that chance!
Price from € 22,- 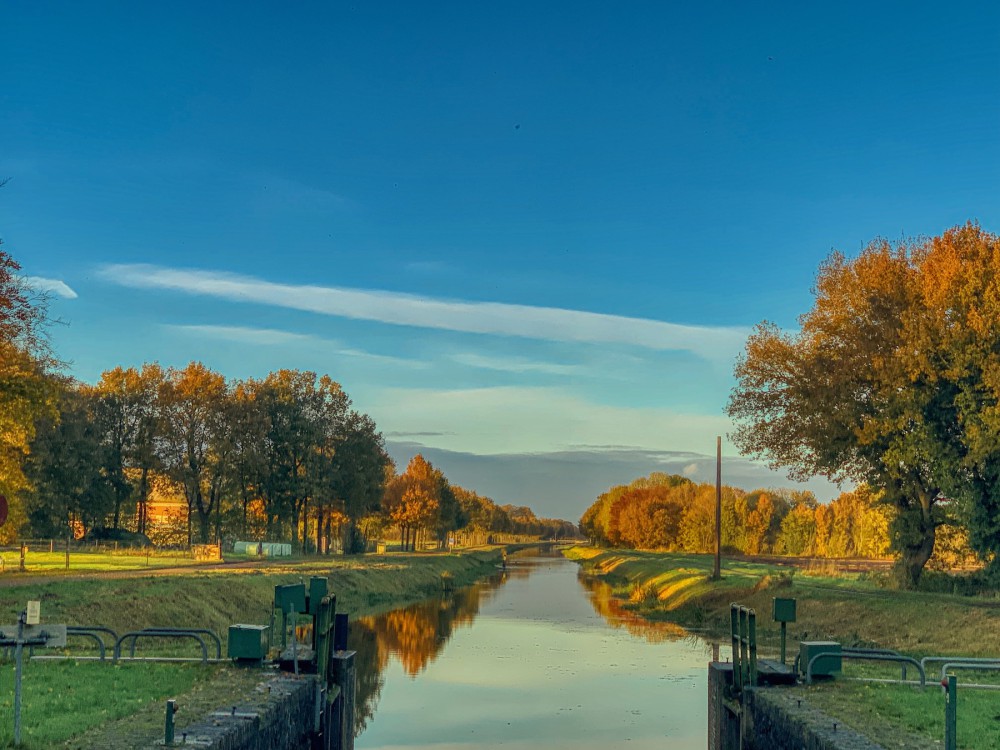 Westerwolde car puzzle tour I: 'The victory of the Bourtanger bog' 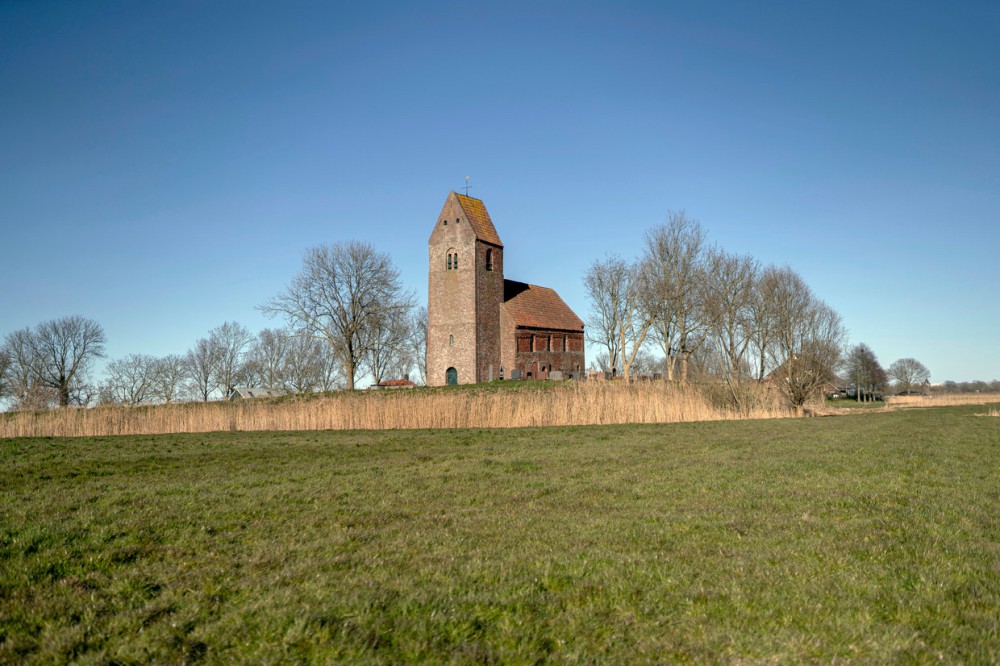 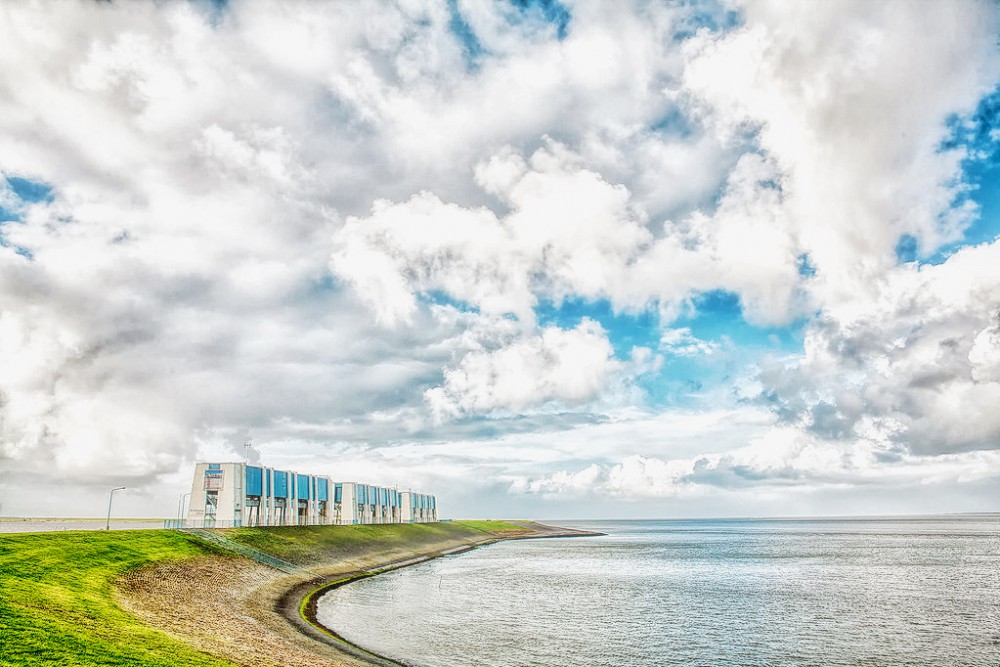 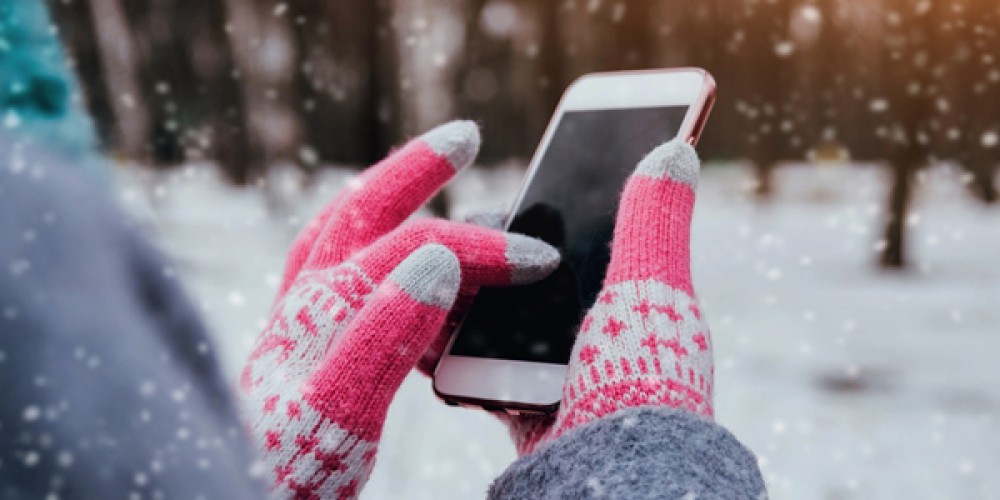 Or buy a giftcard for somebody to go on tour with you..
Buy giftcard